We adopted the .computer domain to signify that blockchain is more fundamental than an application, blockchain is a new way of organizing data and applications. It can be said of as a new world-wide computer operating system with built-in value transfer and transaction functionalities. 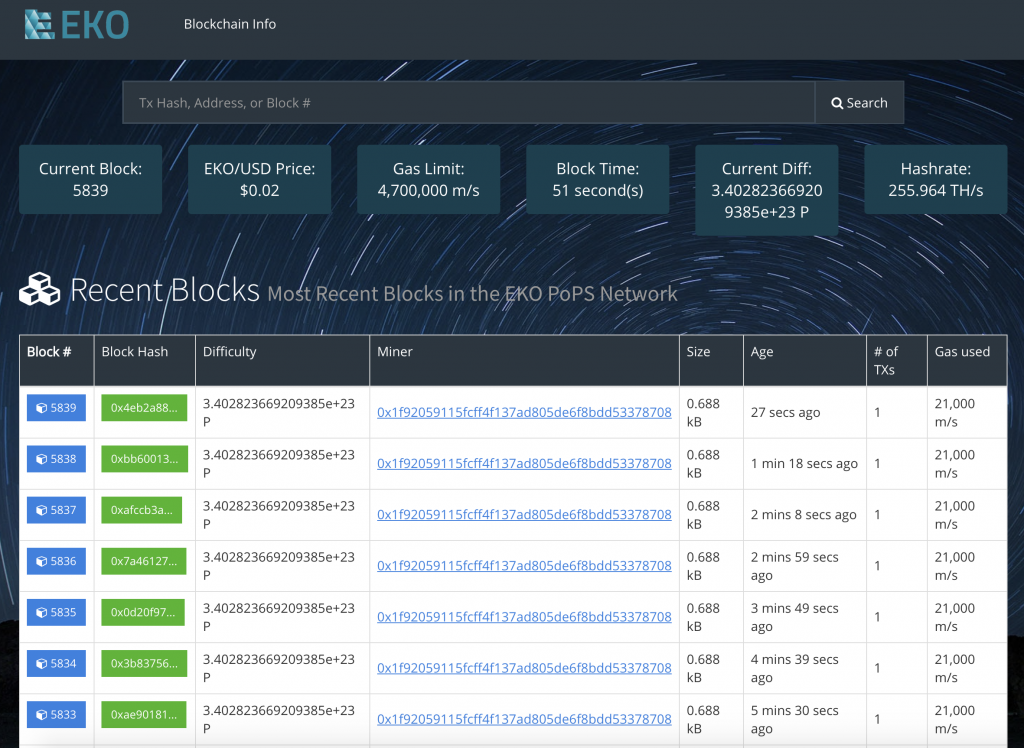